For most, we probably do not realize just how pervasive fiber optics is in much of what we do--an that inlcudes national defense too. The new F-35A Lightning II's development is underpinned with the very technology though. It's Electro-Optical Targeting System (EOTS) provides precision air-to-air scan and track, as well as a solid air-to-surface targeting capability. EOTS retains the aircraft’s stealth and is linked to the jet’s integrated central computer through a high-speed fiber-optic interface. Without that interface, the fighter jet isn't, well, much of a fighter jet at all. To read more about the project check it out here. 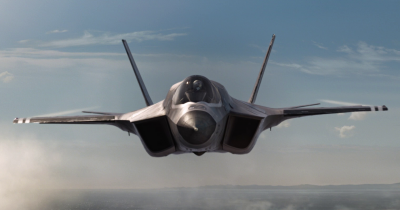 In an attempt to lead the way in innovation and network Telia Carrier to add Coriant CloudWave Optics to pan-European fiber-optic backbone network. Among the first implementations of the CloudWave Optics technology will be a 400G-enabled fiber route between Copenhagen and Frankfurt. Telia Carrier also will apply the technology to routes like a submarine cable long-haul link to London. We respect their drive to expand. Check out the story here as reporeted from lightwaveonline.com. Photocredit: commons.wikimedia.org 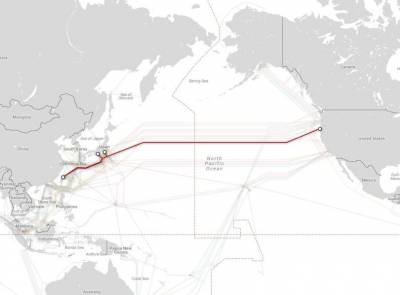 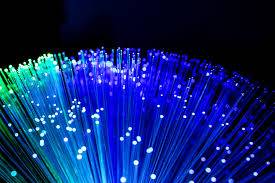 I am very fascinatied by the history and development of fiber optics as a resource, and as an industry. I reently came across a really cool article written from Jeff Hecht that I thought is a great summary on how it all came to be. Jeff does a great job of giving us the big picture and showing us some of the major break throughs that occured to get us to where we are at today with this technology. Check out his article here.

Much as we would suspect, increases in fiber-optic broadband access increases value for multiple dwelling units (MDU) and for owners alike. This only makes sense as the growing prevalence of the internet has become ubiquitous and almost a staple of most households. A recent study commissioned by Fiber to the Home (FTTH) Council Americas found that  availability of fiber-optic broadband access to individual apartments will increase rental and property values in multiple dwelling units (MDUs) by 8% and 2.8%, respectively. Check out the full article here as presented by lightwaveonline.com.  Photo credit to Nokia.

Could IoT overtake smartphones in 2018 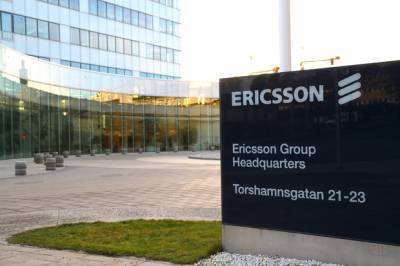 According to telco equipment maker Ericsson the Internet of Things will become a bigger connected-device category than smartphones in 2018--beleieve it or not. This could be mind-blowing (well, maybe not quite that severe, but significant, still). 5G take-up will be faster than 4G was, it thinks. One major reason for that speed-up is that “5G development is being driven by new use cases,” the report explains. “Greater capacity will allow more devices to be connected,” Ericsson says. “And lower energy requirements will extend device battery lives more than ten times what we see today.” I can certainly see how that could be. Check out the full article here from www.networkworld.com. And stay tuned to see if thsi prediction is true. [photo credit Ericsson]

BCC’s John Richard Rahn predicts changes in the use of  flow cytometry. The laser-based technique is used in an increasing number of bio-analysis applications.  He expects the industry to grow in importance to become a $6.3 billion industry by the end of the decade. He is predicting “significant changes” over the next five years as the technology establishes a growing base in biotechnology labs. Read the full article here as presented by optics.org.

EMC has revealed recently how it has lifted the lid on a gaggle of data centre products and services, which it feels will be invaluable to customers attempting to modernise their data centre infrastructure. Check out some of their new tech bundles here as reported fron Tech Week Europe..